Achieve gender equality and empower all women and girls

We can celebrate the great progress the world has made in becoming more prosperous and fair. But there’s a shadow to the celebration. In just about every way, women and girls lag behind. There are still gross inequalities in work and wages, lots of unpaid “women’s work” such as child care and domestic work, and discrimination in public decision- making.

But there are grounds for hope. More girls are in school now compared to in 2000. Most regions have reached gender parity in primary education. The percentage of women getting paid for their work is on the rise. The Sustainable Development Goals aim to build on these achievements to ensure that there is an end to discrimination against women and girls everywhere. 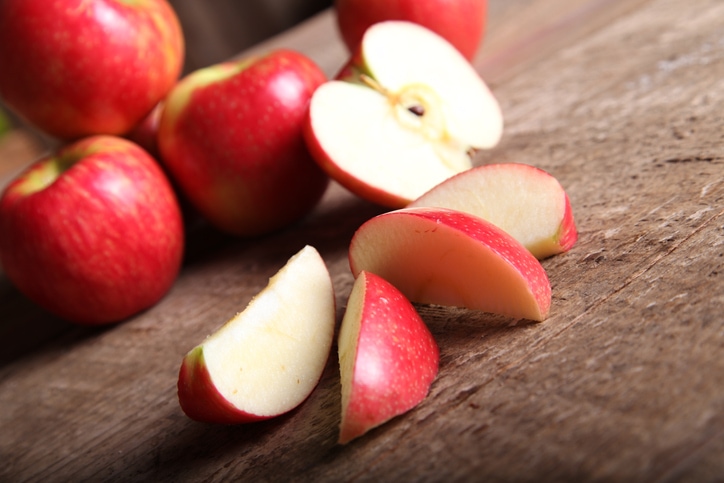 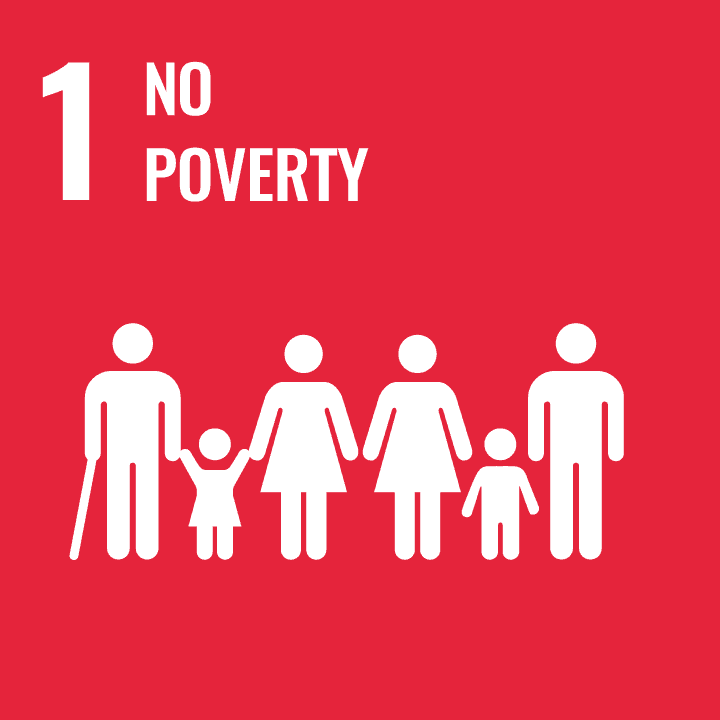 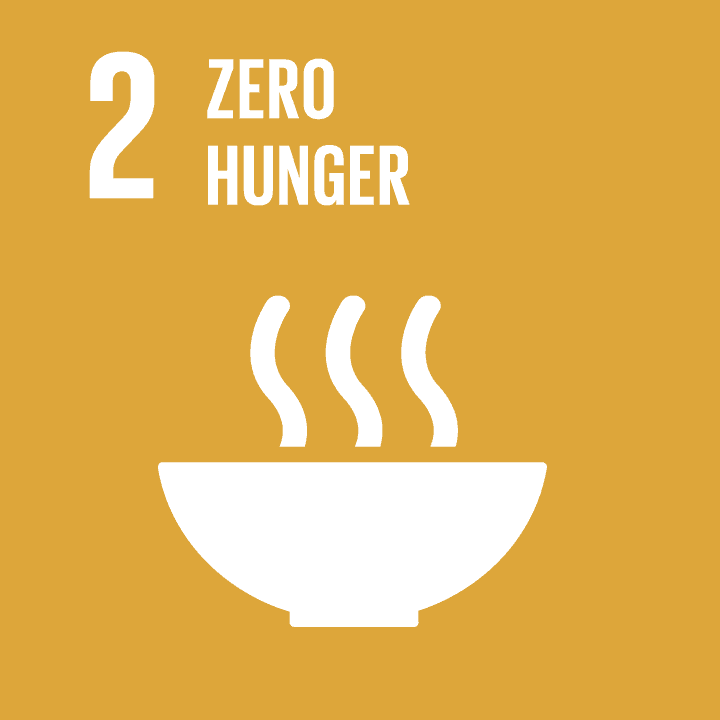 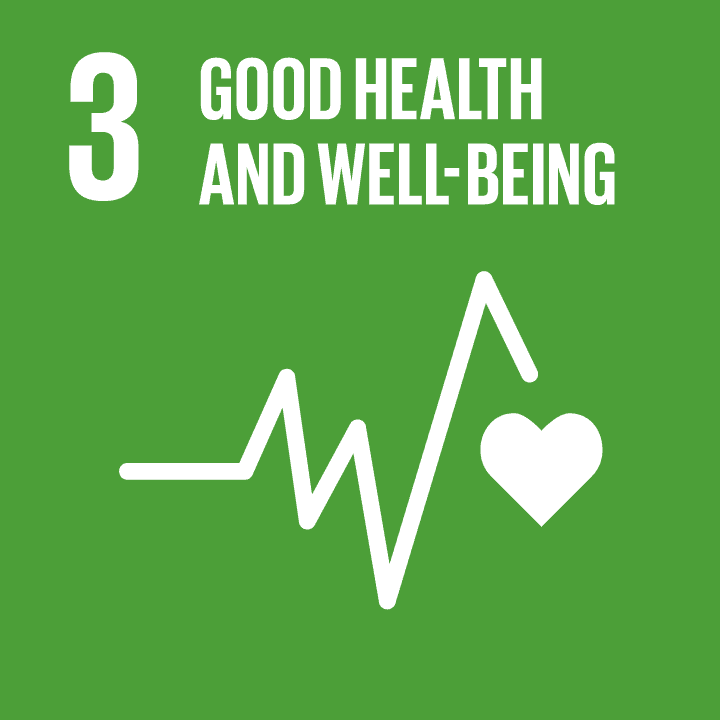 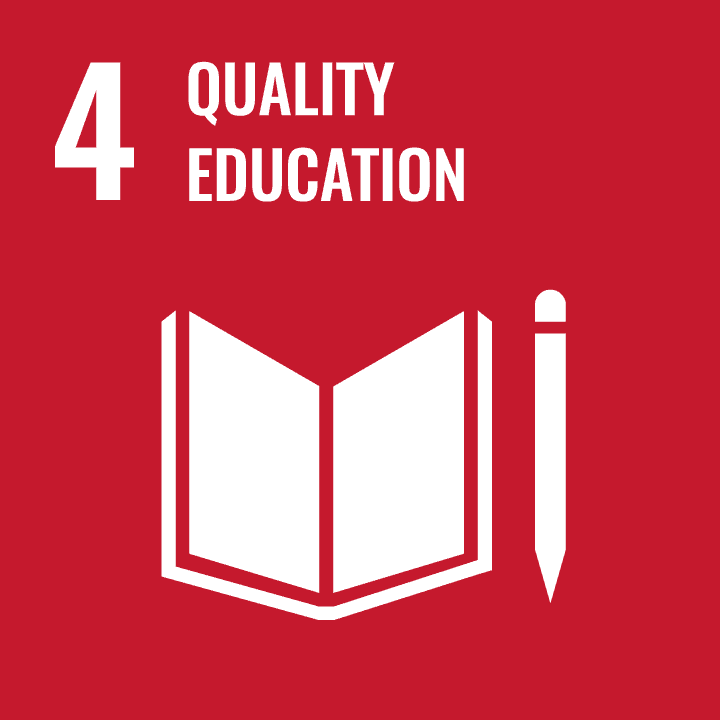 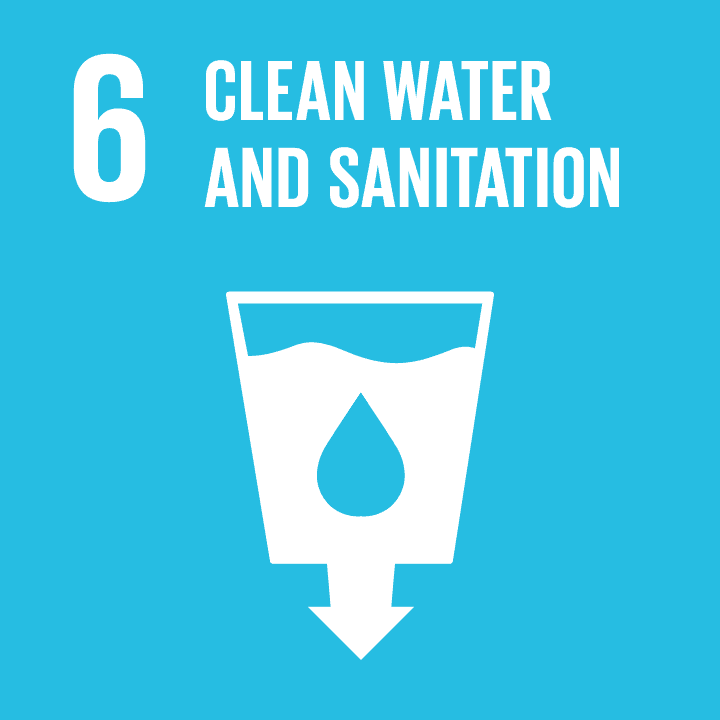 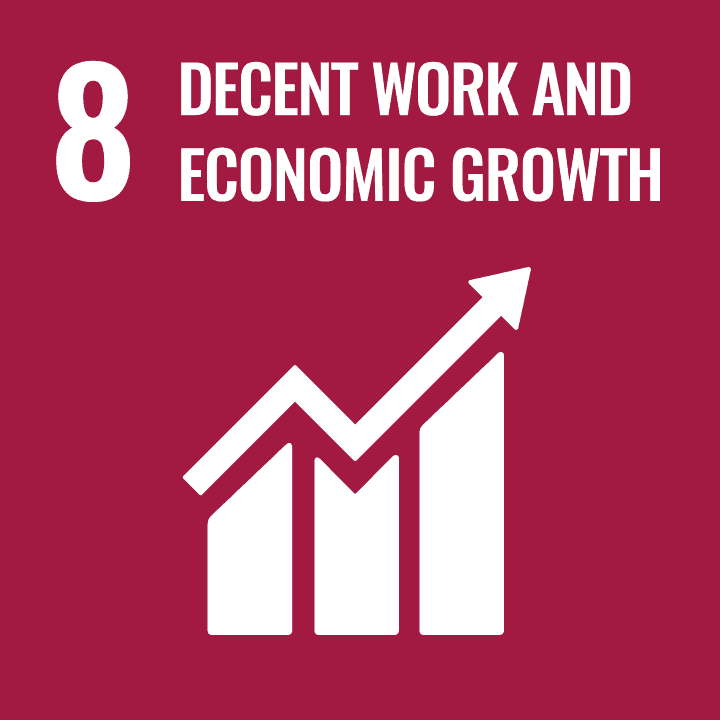 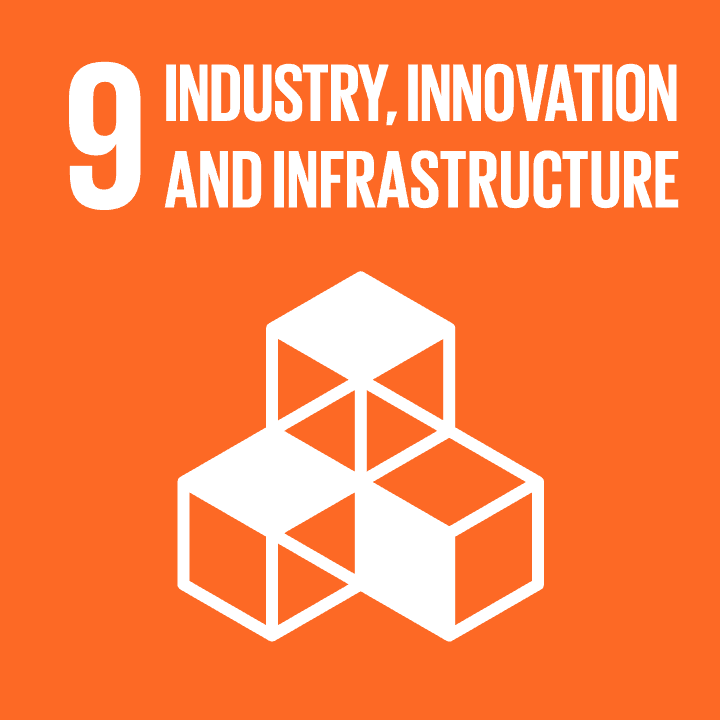 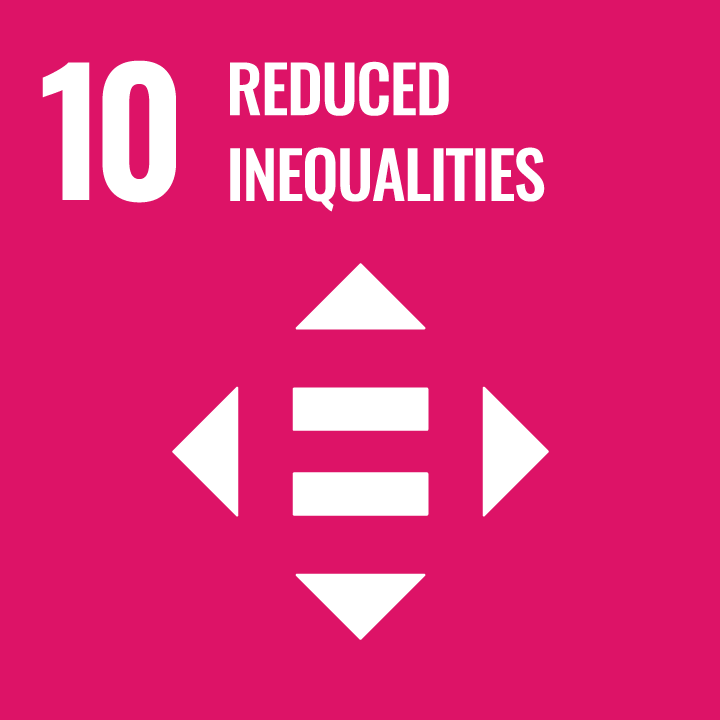 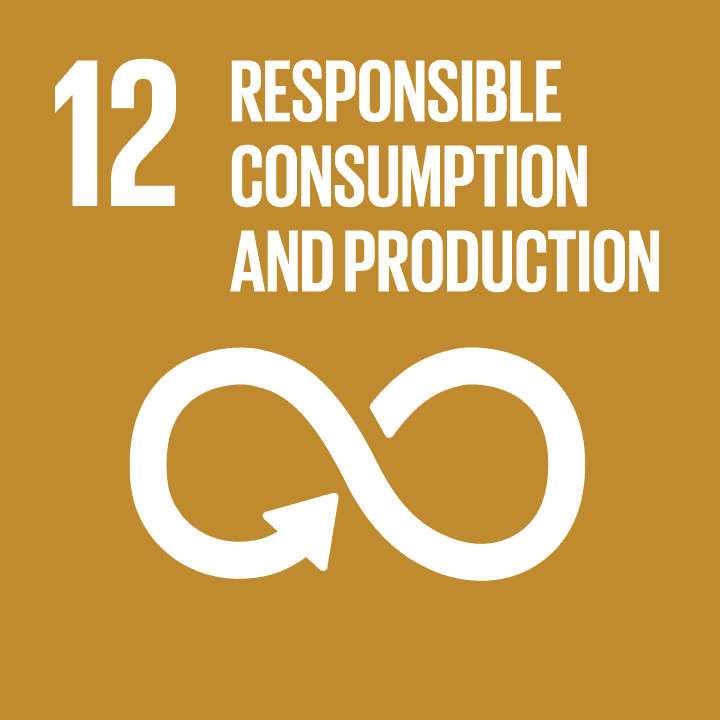 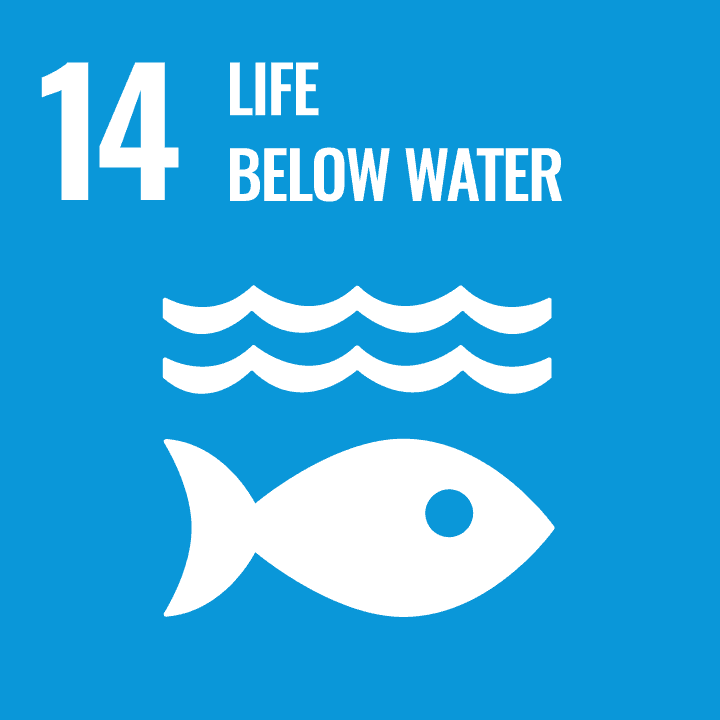 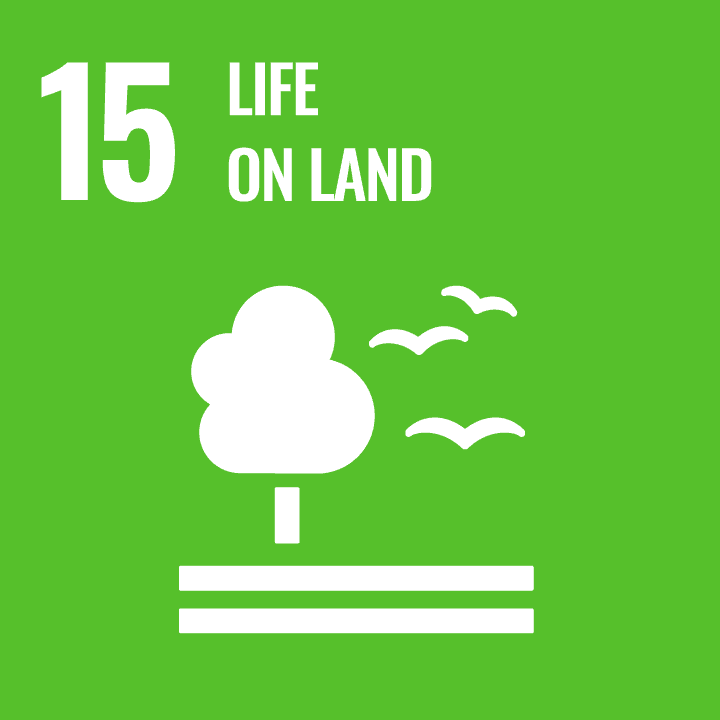 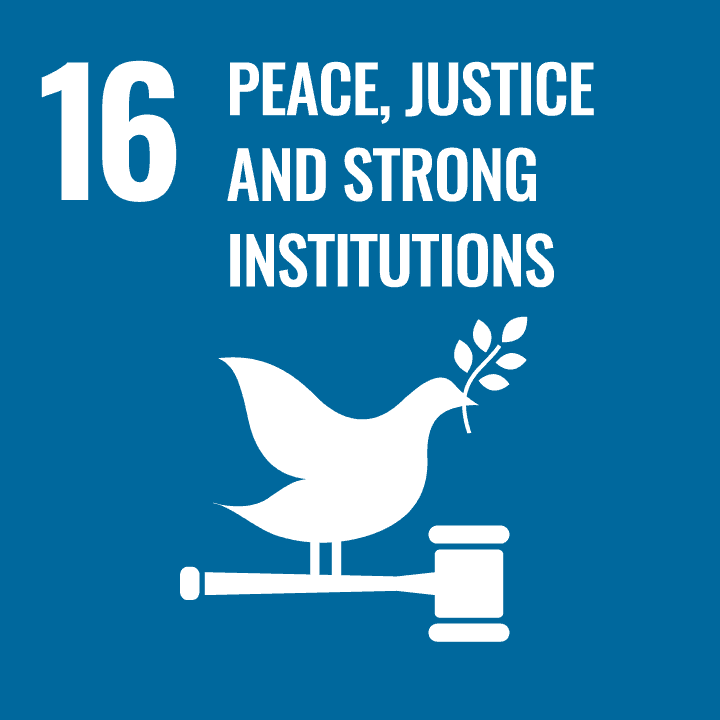 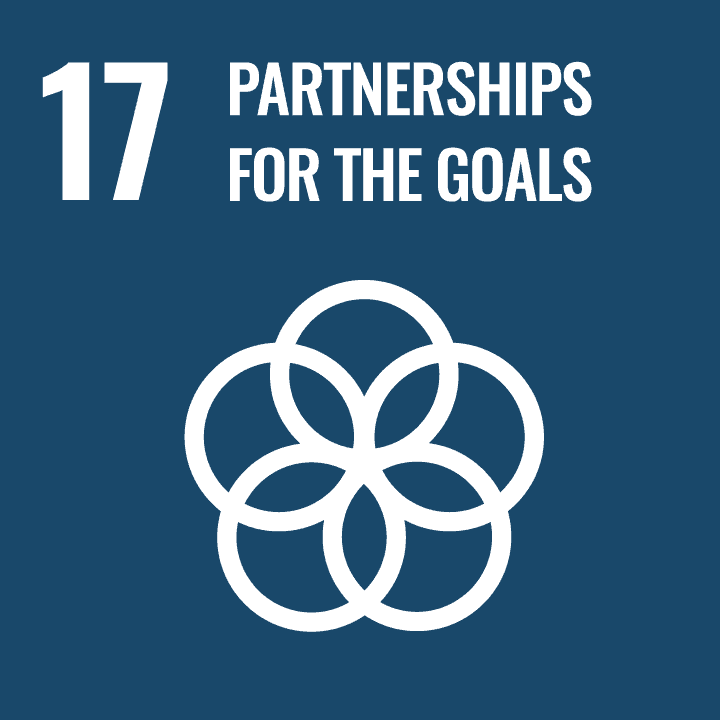