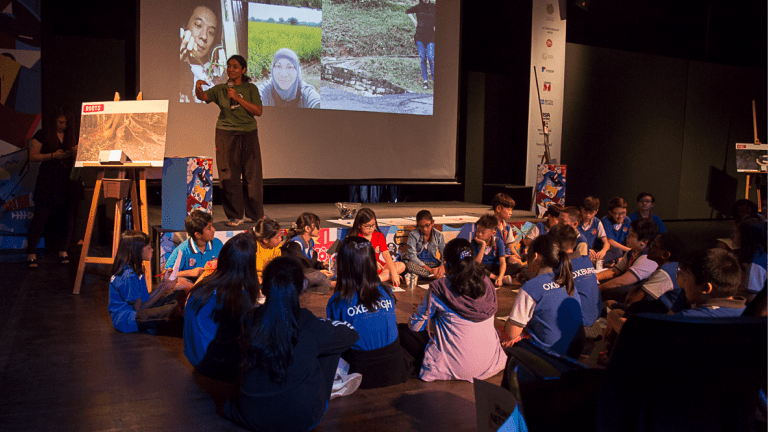 The Science Film Festival of the Goethe-Institut reached over 1.3 million viewers in 22 countries in Southeast Asia, South Asia, Africa, Latin America and the Middle East in 2019. The outcome further strengthens its position as the largest scientific film festival worldwide and contributes to its recognition as one of the most effective science popularization initiatives in the countries in which it takes place. In 2019, the festival received over 250 films and local science education and communication professionals in the participating festival countries chose 83 films from 23 countries that made up the official selection of the festival. All films were translated and synchronized or subtitled into local languages where necessary to offer access without language barriers.

In cooperation with the United Nations Environment Program (UNEP), the Science Film Festival 2020 aims to explore the Sustainable Development Goals (SDGs). Through an international selection of films on science, technology and the environment, the festival expands the conversation on the issues central to the SDGs, and through this conversation, helps to inspire action for the betterment of people and planet. 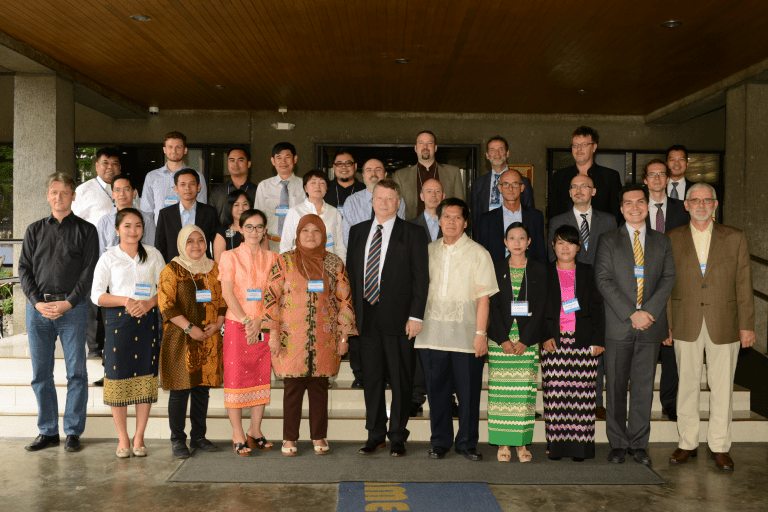 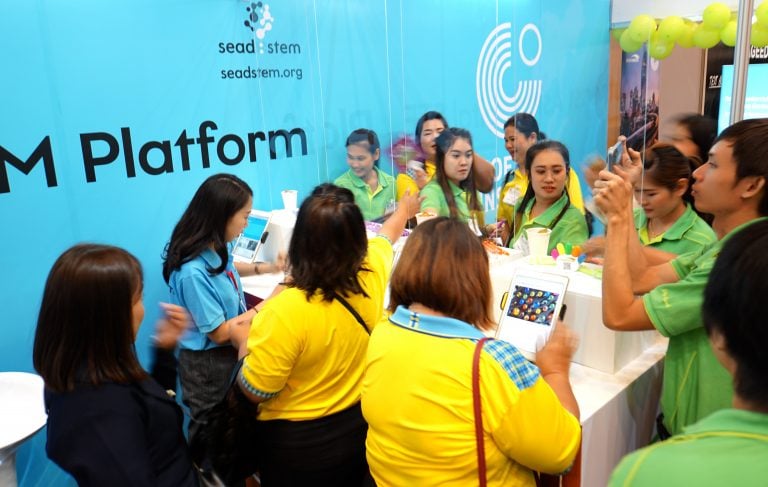 A SEADSTEM pavilion was set up at WorldDidac Asia 2019, the first public appearance of SEADSTEM in the region. The … 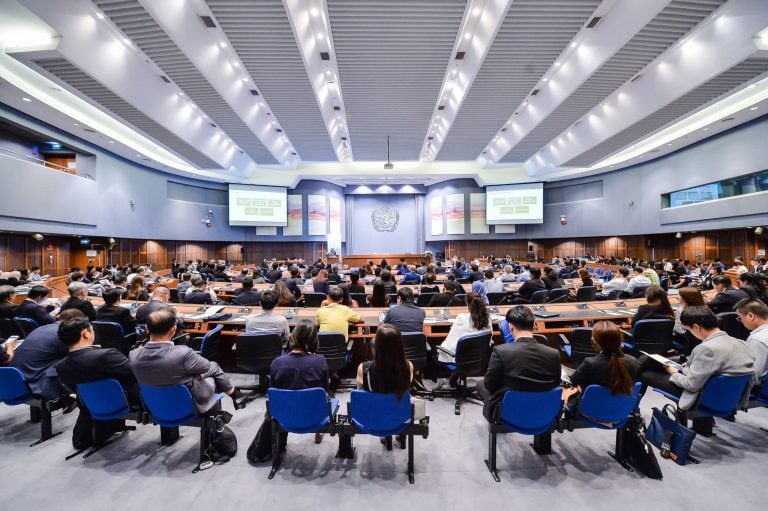 On October 16, SEADSTEM was presented at the GovInsider Live conference in the United Nations Convention Center in Bangkok as …