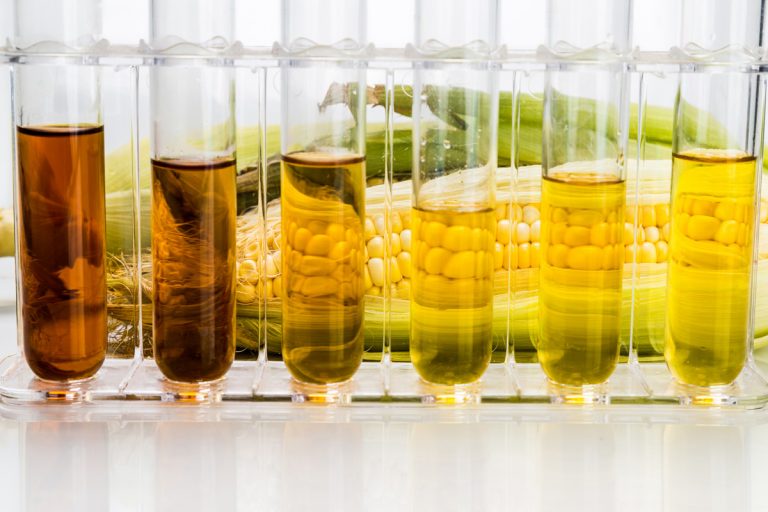 Scientists have sought to investigate new, fuel-efficient and renewable energy sources. In this experiment, biodiesel is synthesized from biodegradable waste.

In everyday life, fuel consumption has increased dramatically and leaves waste after use, resulting in serious environmental impact. Day after day, science advances, cutting-edge technology is created and used everywhere, in different forms: from traditional manual to autonomous machines. Concerns about environmental issues and the use of non-renewable energy sources have also arisen.

In fact, most Cambodians grow fruits and vegetables such as coconuts, beans, to produce coconut oil, which can also be used as a source of renewable energy. Vegetable and plant oils are ingredients that people use for cooking every day, but after use it turns into waste that may be harmful to the environment.

Nowadays, scientists have sought to investigate new, fuel-efficient and renewable energy sources. Among other things, the synthesis of biodiesel from biodegradable waste has been studied. In addition, major factories, Western universities and even individual citizens are also producing biodiesel for their vehicles. 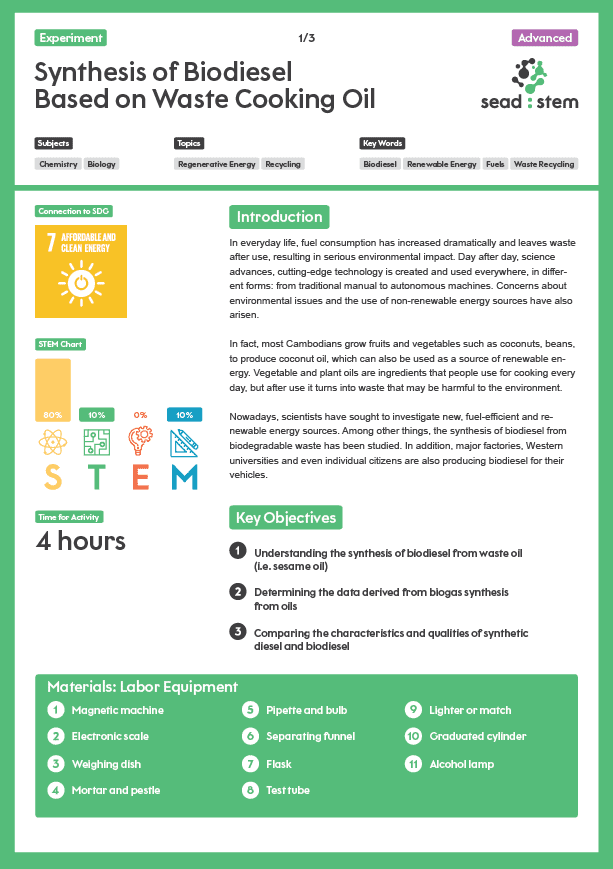 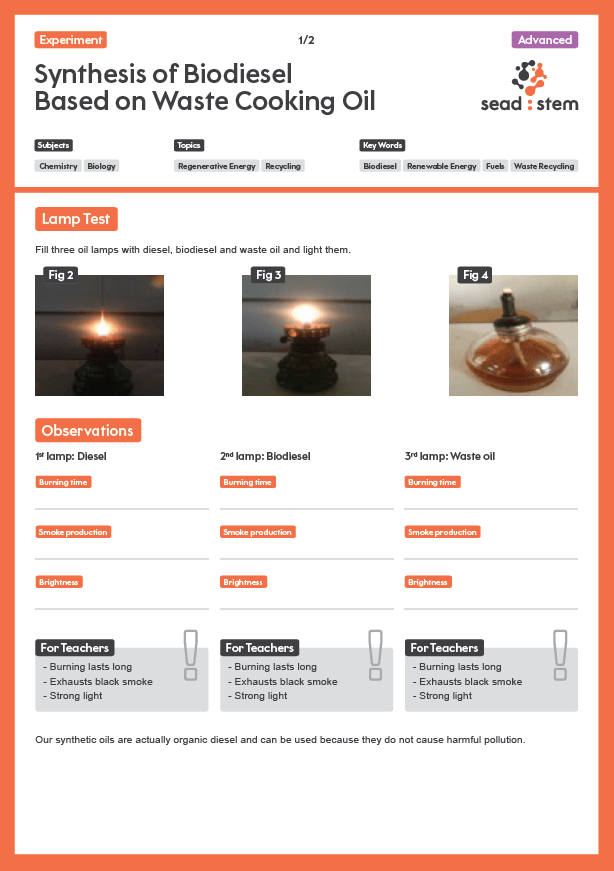 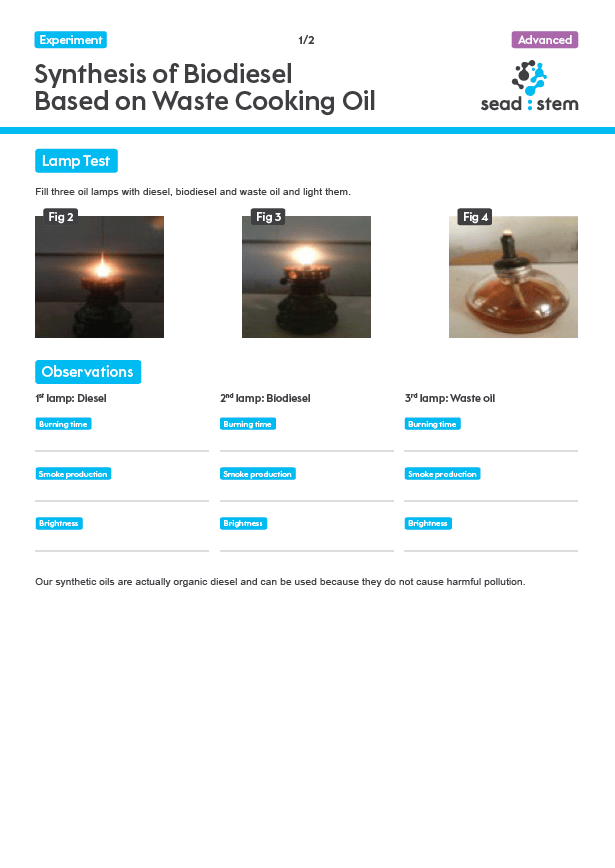 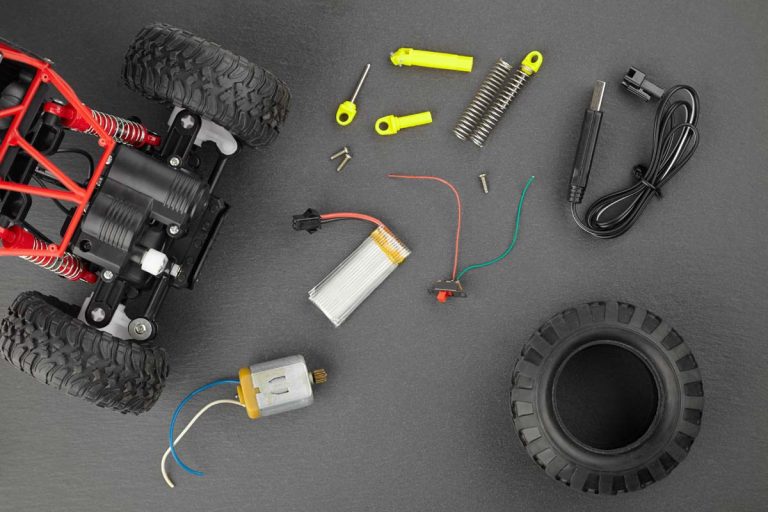 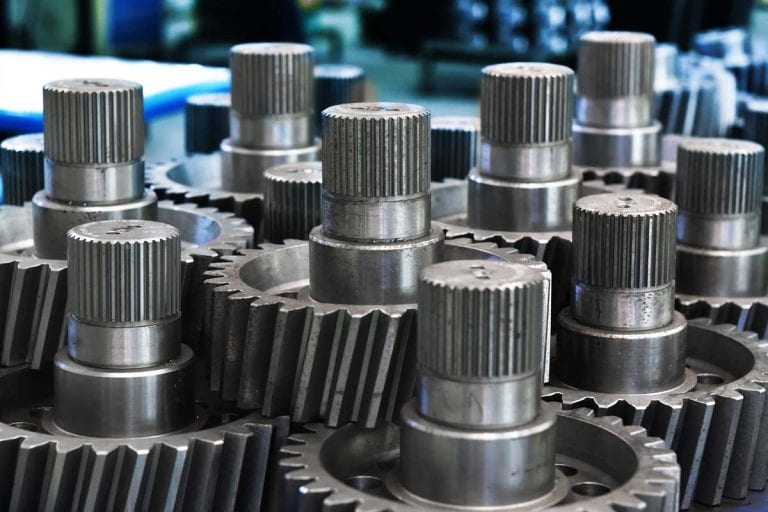